In finite population sampling context, the term variance can be confusing. One of the most common mistakes is mixing up population variance, sample variance and sampling variance. Some definitions may be helpful:

Let’s look at an example. Randomnopolis is a city with \(N = 100000\) habitants. This city is also a very careful place: every person alive has a record in the civil registration, such that it is possible to create a list of every person’s name, birth date, and address. The mayor asks the city’s statistician to estimate the mean of height, income and the proportion of short-sighted among the adults. However, he says he can only pay for \(n=1000\) interviews.

It would be nice to look at how the estimates \(\overline{y}\) are distributed across all possible samples. My computer can’t do that in my lifetime. But a statistician can! We know that those estimates have a normal distribution around the population mean, because the estimator of the sample mean is an unbiased estimator of the population mean. Besides, by knowing the distribution, the statistician can estimate an interval where we expect to see find the population total in 99% of all possible samples.

This means that: the mean height of the population is 170 cm, the mean income is $ 196 and the proportion of short-sighted people is 5%, roughly speaking.

Besides, we can see all possible realities. But our computers are not that magical: we can process only 5000 out of those many realities. We then sample them and collect the results calculated by the statistician in those realities.

What is the average estimate for those samples?

On average, our statistician is doing a great job: the difference between the population mean and the mean of the estimates is quite small. Will any of them hit precisely the population mean? That is possible, but very unlikely. Does that mean that they are always wrong? Well, I’d rather say that – on average – they are correct.

Using the estimates of the sample mean and the sampling variance, they can estimate an interval where they are 99% confident to find the population mean. This is a tricky statement and is one of the most misunderstood sentences in statistics. We know that 99% of all possible samples would produce interval estimates containing the true parameter. To say we are 99% confident means that we are 99% sure that the particular sample we are working with is one of those.

Let’s check if this is true with our sample of samples. The numbers below show how many of the 5000 confidence intervals contained the true population value of the mean for height, income and short-sightedness.

And, since we can, let me show you the histogram of the population values:

Now, look at the estimate distribution:

So, even when the population is not normally distributed, such as the income distribution, the sampling variance still works! 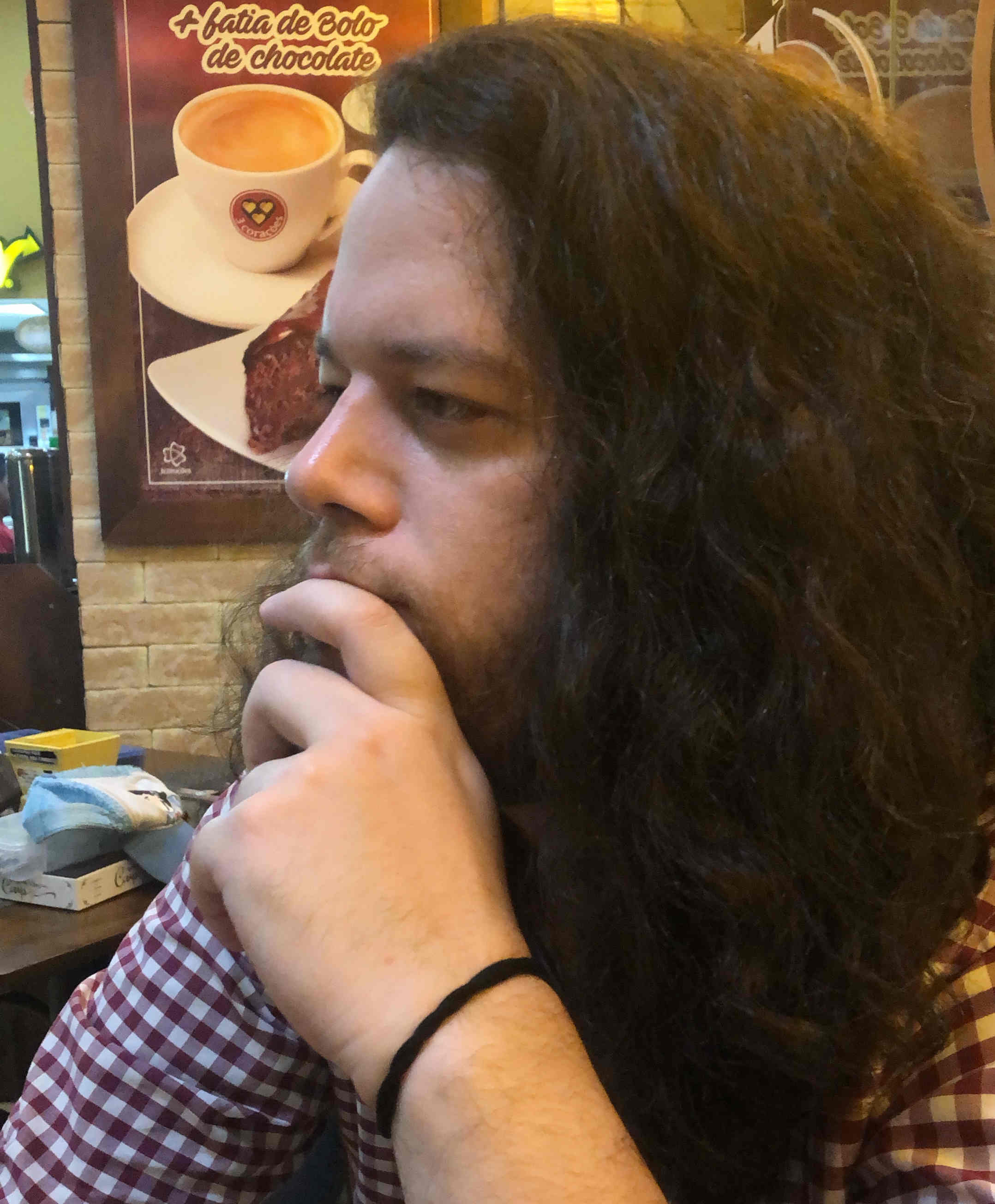